We are now closed until the 11th April 2022.  Bookings will be taken from 11th April 2022 and will be subject to any ongoing Covid restrictions in place at the time.

As previously, any deposit paid will be credited to a future booking should an official Covid restriction cause a booking to be cancelled

Pool Farmhouse Certified Location, is an adult only, Caravan & Motorhome Club (CAMC) CL, just 3 miles (5km) from the picturesque coastal town of St Margaret’s Hope. It is available for Members of the CAMC only but it is possible to join online and obtain your membership number immediately (Click to join today).

The site is in a quiet location some way away from a single track road surrounded by open farmland. It looks out over the sea, the headland of Grim Ness and the Island of Copinsay and gives the prospect of some spectacular sunrises and sunsets!

The site is visited regularly by some of Orkney’s raptors including the Short Eared Owl and the Hen Harrier although we also see Merlin, Sparrow Hawk and Kestrel on occasions.

A Little Bit More
About Us

Pool Farmhouse Orkney CL is open year round to accommodate Motorhome and Caravan visitors who want to see Orkney’s natural world in all seasons and visit for the various Festivals and musical occasions.

Contact us if you have particular interests for your visit and we will try to advise you. Cindy and Alan Jackson, who run the site, have lived in Orkney for over 25 years and Cindy’s love of gardening is apparent in the well kept site and colourful flowerbeds.  Alan worked giving guided tours to visitors in Orkney for several years and welcomes any questions that you might have.

Dogs are welcome at Pool Farmhouse Orkney CL with a short path from the site leading to a 3 acre field for exercising your dog/s and walks to shorelines and beaches are possible from the site.

Certified Locations are required to provide only the basic facilities of fresh water and a chemical toilet disposal point for Motor homes and Caravans that are already fitted with all the amenities required to be self sufficient.

In addition, at Pool Farmhouse CL, we provide 10 amp electric hook ups and hard standings. There is also a shared toilet for the use of guests.

Please read the Caravan and Motor home Club information on Certified Locations and our Terms and Conditions before booking.

If you visit Orkney in your Motor Home or Caravan at the right time of the year, the iconic call of the Corncrake can be heard in the fields surrounding your pitch along with the drum of the Snipe and the song of the Skylark. The rare Little Tern will be nesting on the beaches and the Otter and her cubs will be working the waving kelp forests along the shoreline. Otters are also seen in Kirkwall where there are ‘Otter Crossing’ signs!

With some of the lowest light pollution in the UK we can also get impressive displays of the Stars, Planets and the Northern Lights, but don’t expect to see these in the summer when there are very long hours of daylight with only the “Summer Dimming” between one day and the next!

Orkney has something to offer at all times of the year including a number of music and other festivals. Music is a big part of the way of life in Orkney with all children here being encourage to play an instrument and regular music nights, concerts and ‘sessions’ at venues throughout Orkney.

Pool Farmhouse Orkney CL is an excellent base for exploring the connected South Isles and also the largest of Orkneys 70 odd islands, the island known as “Mainland”.

Some of Orkney’s most iconic attractions; The Churchill Barriers, The Italian Chapel, and The Tomb of the Eagles are a short drive away and there are golden beaches and coastal walks close by.

St Margaret’s Hope is the main town on the Island of South Ronaldsay and the third largest settlement in Orkney. There are shops, Hotels, a Bistro type café and laundry facilities in St Margaret’s Hope.

On the Island of Burray, a short distance away from the site is a Hotel converted from a herring processing station which serves excellent meals and where booking is advisable.

Across the bay from “The Hope” ( or “The Hup” as St Margaret’s Hope is known in local dialect!) is one of the main Orkney ferry terminals, where Pentland Ferries Ltd run a modern catamaran service from the Scottish Mainland.

This provides a gateway into Orkney’s incredible Mesolithic & Neolithic sites; its spectacular scenery and of course its abundant marine and avian wildlife.  South Ronaldsay is connected to the largest Orkney Island, “Mainland”, by a chain of islands linked by the wartime built “Churchill Barriers.”

Forty five minutes away from Pool Farmhouse CL on “Mainland” is Orkney’s UNESCO World Heritage Site, centred on the standing stones at The Ring of Brodgar and the continuing excavations at the Ness of Brodgar Archaeological Dig.

The city of Kirkwall and the magnificent St Magnus Cathedral is just 25 minutes away over the Churchill Barriers that are flanked by the remains of the First World War Block ships – put in place to seal the Eastern entrances into the Royal Navy’s main wartime base of Scapa Flow.

You will cross over the most northerly of these blocked Eastern entrances to Scapa Flow, the Kirk Sound, on your way to Kirkwall. This is where, on the night of Friday 13th October 1939, a German U boat, U47, managed to slip between the decaying First World War block ships and enter Scapa Flow to sink the British Battleship HMS Royal Oak. There is a book of remembrance for the loss of the Royal Oak and 835 of her crew in the St Magnus Cathedral.

Whilst being surrounded by a breathtaking environment and nature, raw on occasions, but diverse and wondrous in form, Orkney is probably one of the few places that you can see exposed and have the opportunity to explore, a large portion of human history. From Stone and Bronze Age people and Roman written accounts; through Pictish, Viking and Middle Ages up to the present day, including two World Wars.

If you have any questions please do not hesitate to contact us!

This website uses cookies to improve your experience while you navigate through the website. Out of these cookies, the cookies that are categorized as necessary are stored on your browser as they are essential for the working of basic functionalities of the website. We also use third-party cookies that help us analyze and understand how you use this website. These cookies will be stored in your browser only with your consent. You also have the option to opt-out of these cookies. But opting out of some of these cookies may have an effect on your browsing experience.
Necessary Always Enabled
Necessary cookies are absolutely essential for the website to function properly. This category only includes cookies that ensures basic functionalities and security features of the website. These cookies do not store any personal information.
Non-necessary
Any cookies that may not be particularly necessary for the website to function and is used specifically to collect user personal data via analytics, ads, other embedded contents are termed as non-necessary cookies. It is mandatory to procure user consent prior to running these cookies on your website.
SAVE & ACCEPT

We require the use of green (organic) toilet fluid to avoid damaging our waste disposal septic tank system and introducing harmful chemicals into Orkney’s environment.

Up to 12 kWh per night EHU is included in the pitch fee. Additional usage is payable at cost. 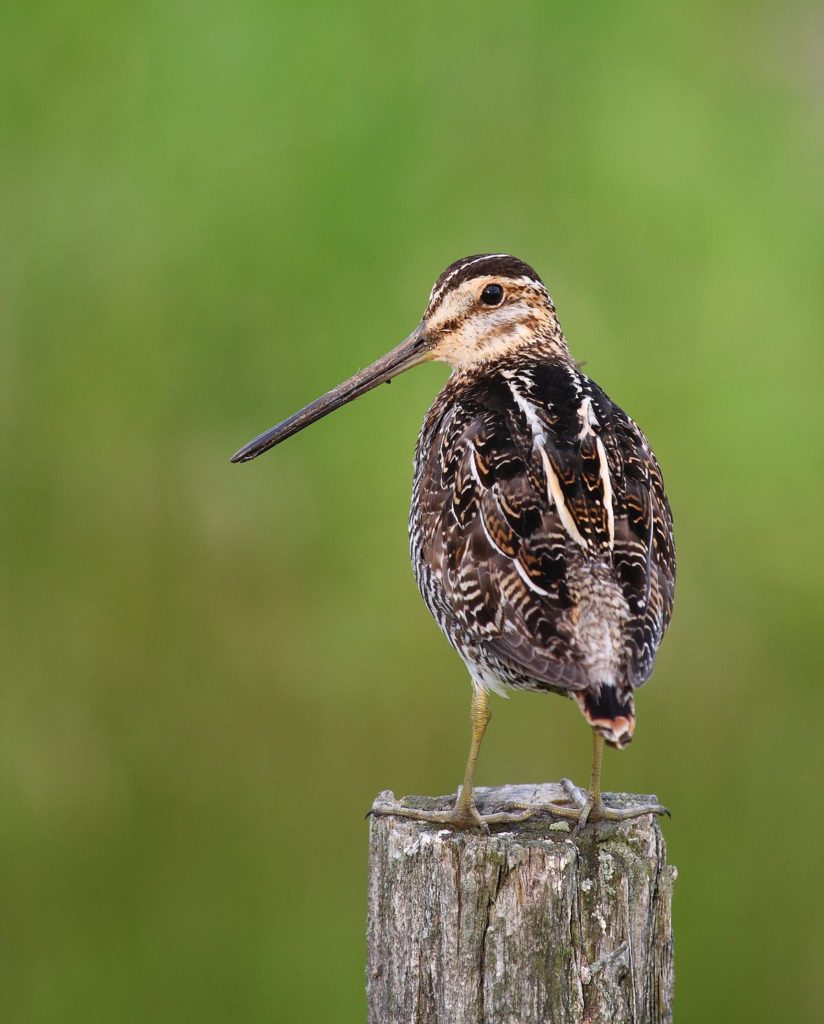 Shorter stays bookable within 14 days for those wishing to visit other Orkney islands, locations or prior to ferry journey.